its virtual note and not the answer to everything 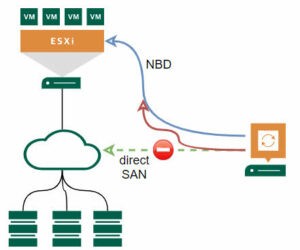 Backups of VMware vSphere VMs can be done with one of three transport modes. Each of these modes also provide the possibility to restore data. This post is about 3 reasons why direct SAN restore failover to NBD with Veeam Backup&Replication (VBR). 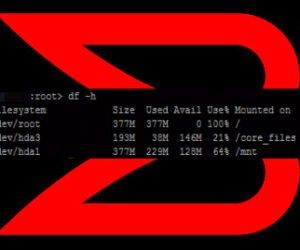 If you are working with Brocade respectively Broadcom Fibre Channel (FC) switches, you have probably had similar experiences as I have. Normally switches are running without any issues after setup. Sometimes firmware needs to be updated and zoning needs to be extended. Otherwise they just run. Last week I had the opposite experience. I saw very strange behavior caused by a full root partition on […]

How to isolate NBD backup traffic in vSphere 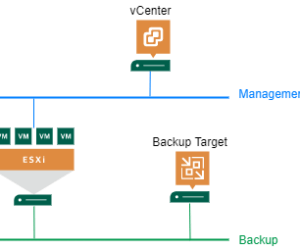 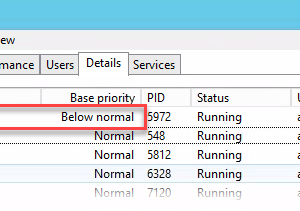 Windows task scheduler is a powerful tool. Recently I had to troubleshoot a problem were Windows scheduled tasks get slower over time. So slow that it caused further problems. Read here about the problem and the solution. 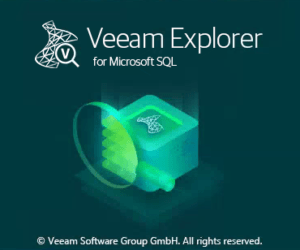 Instant Recovery is one of Veeam Backup & Replication (VBR) outstanding features. With it you can start your workload directly from your backup repository. For example you can start a VM from backup without recovering it before. New in v11 is the ability to start Microsoft SQL Server Databases (DB) instantly from backup. Previously it was possible to publish DBs, but this was not intended […] 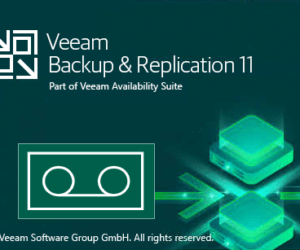 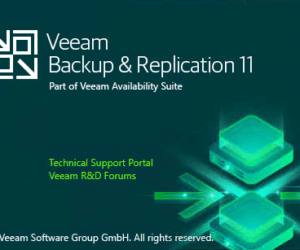 There are a lot of big feature new in Veeam VBR v11. To name just two: Hardened Repository Continue Data Protection This blog series is about small new features and improvements making administrators life easier. I also want to show how it works respectively looks like. This first post is about these categories: Console Backup jobs Topic of Part 2: Tape stuff 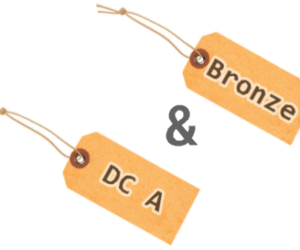 In Veeam Backup & Replication (VBR) there are a few ways to select VMs for backup. One of this is to use VMware vSphere tags. New in v11 is the possibility to combine vSphere tags for VM selection. I want to show how this works. 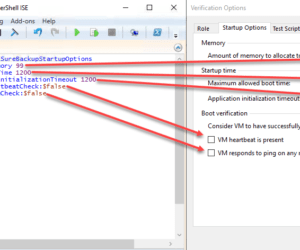 This post is about new possibilities in Veeam Backup&Replication (VBR) for scripting SureBackup jobs with PowerShell. These new features are available since v10 and will get important enhancements in v11. 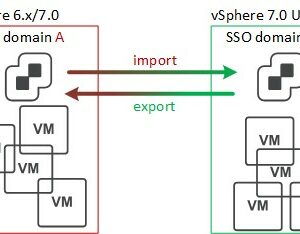 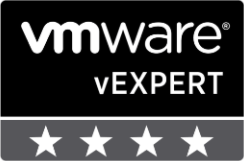