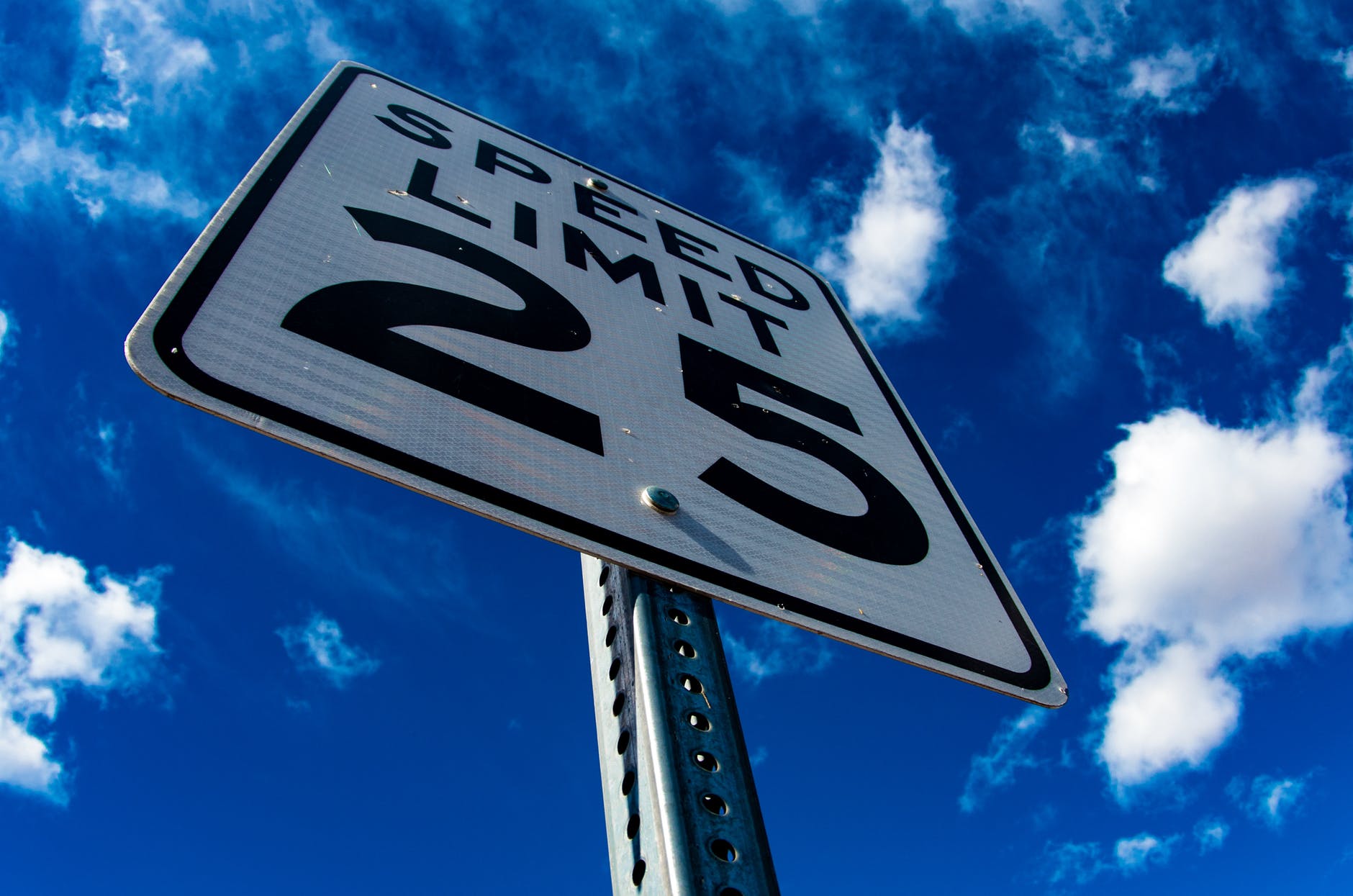 In this blog post you can see how to configure IO limit for VM at VMDK level and how ESXi hosts executes these limits. Furthermore you will see differences between SIOC (Storage IO Control) v1 and v2 and how IO size matters.

IO limits are a part of SIOC. Starting with ESXi 6.5 SIOC gets version 2. It is now configured by Storage Policies Based Management (SPBM). SIOC v1 and v2 can coexist within a host. But there are limitations when running different host versions. When you try to migrate (online or offline) a VM, configured with limits by policy (SIOC v2) from a 6.5 host to a 6.0 host, you will get the compatibility error:

[Host does not support the virtual hardware configuration of virtual machine.
The IO Filter 'VMW_spm_1.0.0' configured on the VM's disk is not installed on the destination host.]

Therefore when using SIOC v2, every ESXi that should be able to host an IO-limited VM must run at least 6.5.

Depending on how you setup IO limits, v1 or v2 is used. When you configure a limit for a VMDK in VM settings, v1 is used. When assign an storage policy to a VMDK, v2 is used. This is also the way to upgrade to SIOC v2.

Both ways can be done online, changes gets applied immediately.

All the work is done by a component called mClock (v1 and v2), running on ESXi host. To execute IO limits, mClock leverages kernel IO queuing. What is kernel IO queuing? This is something you don’t want to see during normal operations. It happens, when IOs triggert by VMs on a datastore exceed its device queue. When device queue is full, kernel IO queue jumps in to hold these IOs and put them into device queue when possible. For VM IOs this behavior is fully transparent.

Because of this you get a downside of IO limits: higher latency!

During normal IO operations, kernel IO queues should not be used. Here is a screenshot of an IOmeter test in esxtop.

As you can see, no kernel queue is used, therefore device latency is the same as guest latency.

An example when kernel queue is used is when a VM uses a larger IO queue in virtual disk controller than DQLEN and uses this queue excessively . Here an example of such situation. Disk controller in VM has a configured length or size of 256. I used IOmeter to run a test using 100 outstanding IOs:

You can see, QUED, KAVG/cmd and QAVG/cmd are > 0. You can also see ACTV + QUED ~ 100 which is the used queue length in VM. When you have no hardware problems in your SAN (cable, SFP), QAVG/cmd should be the same as KAVG/cmd.

Conclusio: kernel queue is used to handle the amount of IOs put to device queue to slowdown IO processing. Because IOs have to wait in kernel queue, latency is increased.

You define IO limit using an absolute value. But mClock does not count every IO as one IO. The size of an IO matters! By default mClock “normalizes” IOs to a multiple of 32KB. By default, because this can be adjusted using advanced host setting SchedCostUnit. Value range from 4KB to 256KB, set in byte. Setting can be changed online and takes immediately effect.

To show this behavior, I used the same test as before. Only differnce: 33KB instead of 32KB IO size:

IOs cut in half.

IO Size does not matter in SIOC v2

SIOC v2 does not look at IO size, every IO counts as 1. According to my tests, SIOC v2 seems to perform more steady. Here are two screenshots showing a set limit of 2000 and steady IOs of 64KB.

Second: v2. Because size does not matter, actual limit is 2000 IOps.